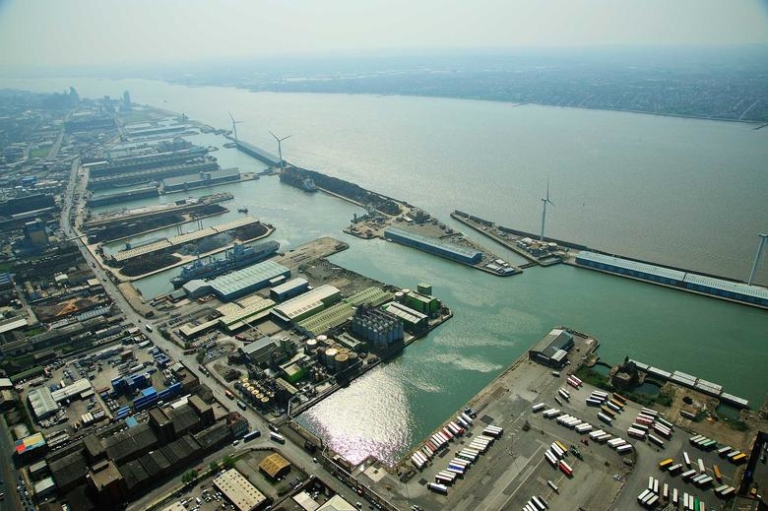 SCH ADDS FORD TRAFFIC THROUGH LIVERPOOL TO ITS RO-RO VOLUMES

Roll-on/roll-off cargo specialists SCH have secured a contract to discharge Ford vehicles arriving at the port of Liverpool from the US and Europe.

The shipments from Ford’s factories in the US and Europe are carried on Atlantic Container Line con-ro ships, with predicted volumes of over 25,000 vehicles per annum.

SCH already carries out cruise ship work in Liverpool, turning round or handling the transit calls of more than 50 ships a year through the Merseyside port using local labour.

The same personnel now have the opportunity to join the ro-ro team, which is supplemented by additional local agency staff.

SCH Director Ian Morrison commented: “Throughout the group, we handle over 200,000 ro-ro units a year in addition to port terminal and railhead management activities. This extension of our business to include Ford models arriving in Liverpool further underlines our credentials as a leading UK handler of vehicle cargoes.” 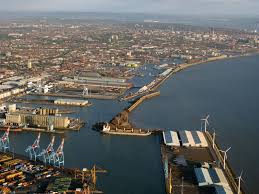