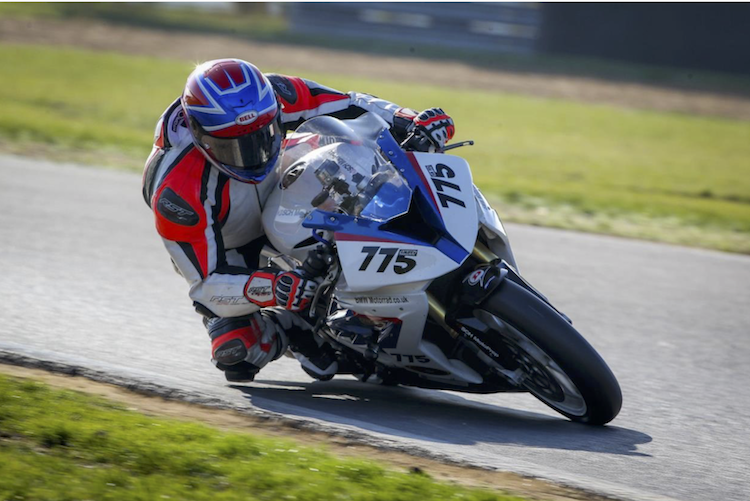 Having suffered a broken collar bone and mechanical issues during the summer, it was a good performance in his first season in the class, having won the Freshman Class last year. Rob, who is supported by SCH in his racing endeavours, will now move up a further class next year when he takes on the Elite series.

He explained: “It has been a bit of a mixed season with the injury and engineering challenges but I’ll be working hard to come out fitter, stronger and faster next summer as we step up a class.  Overall, I’m happy with the way things have gone and delighted with the great support that I’ve had. I couldn’t have done it without the people who have backed me all the way.”